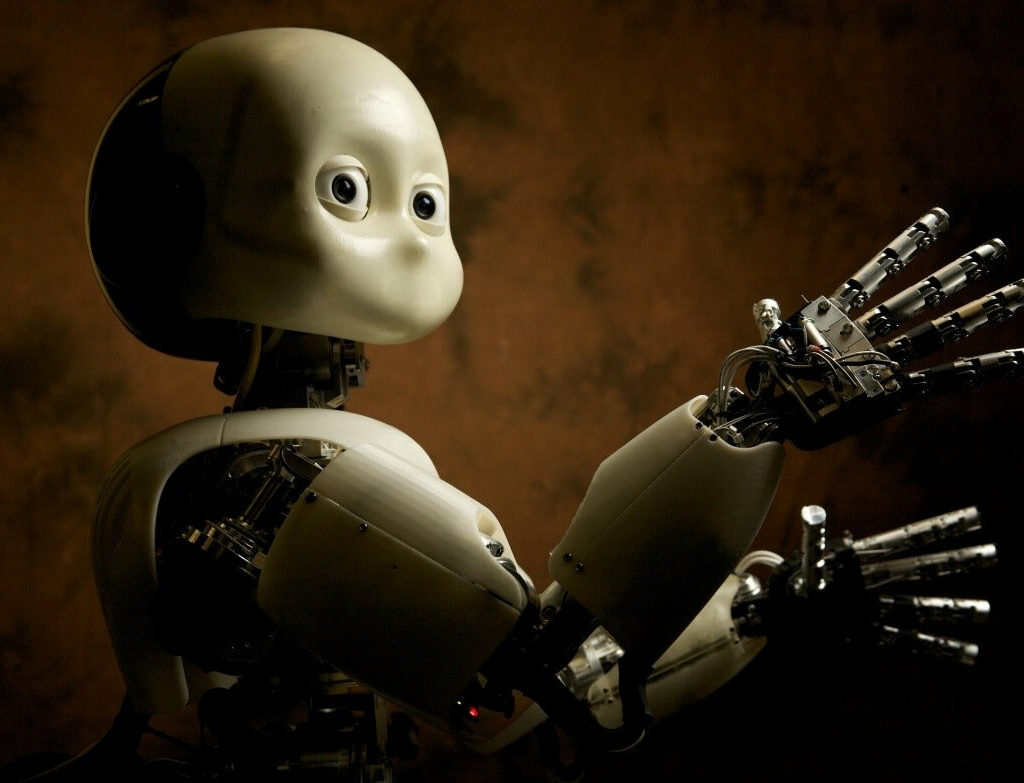 A new generation of living Xenobot robots has been created by scientists in the USA. These are tiny life forms that self-assemble a body of simple frog cells, do not need muscles to move, and have memory capacity. These “collectives” of cells have the ability to work together in swarms and in the future will undertake various tasks such as, e.g., the cleaning of microplastics or other pollutants and rubbish from land and sea. 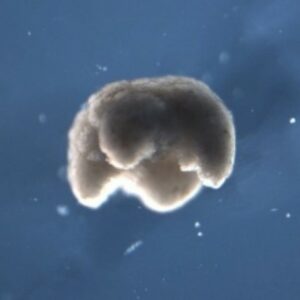 Last year, a team of biologists and computer experts from Tufts and Vermont universities created the first Xenobot 1.0, tiny biological machines made from frog cells that were able to move, push a load, and exhibit group behavior in flocks with other similar robots. This year, the new Xenobots 2.0 are improved, as they move faster, are able to navigate in different environments, and can repair themselves if they show any damage.

Researchers, led by Tufts Professor of Biology Michael Levin, who published the report in the journal “Science Robotics”, believe that this technology has a tremendous future, and that is why the two collaborating American universities have just created the new Institute for Computationally Designed Organisms (ICDO) to create even more sophisticated live robots.

Xenobots get their name from the frog species Xenopus laevis, from whose embryos the researchers derived their cells. The new generation 2.0 robots live three to seven days longer than the previous generation 1.0, which lasted up to seven days. Their shape is spherical, and their size reaches half a millimeter at present, while their body is completely biodegradable when they “die”.

Previous attempts to create live robots have focused on wireless control of animals (e.g., cockroaches), but this concept raises bioethical issues. Xenobots differ because they are self-generating forms only coming from cells, have no neurons, and cannot be considered animals.

But what exactly are they? Living organisms or robots? There is no clear answer to this. Rather, something in between.