This year’s harvesting in vast Russia was for the first time assisted by autonomous combines equipped with the Cognitive Agro Pilot system. Over 160,000 hectares of field and harvested more than 720,000 tonnes of crops. 590,000 metric tonnes of grain crops such as wheat, soybeans, barley, oats, sorghum, buckwheat, among others, were harvested over 130,000 hectares, and some 130,000 metric tonnes of row crops and roll crops (corn, sunflower, etc.) were harvested over 30,000 hectares in Kaliningrad, Kaluga, Kursk, Belgorod, Tambov, Penza, Rostov, Tomsk, Kurgan, Krasnodar, Krasnoyarsk, and Stavropol regions. 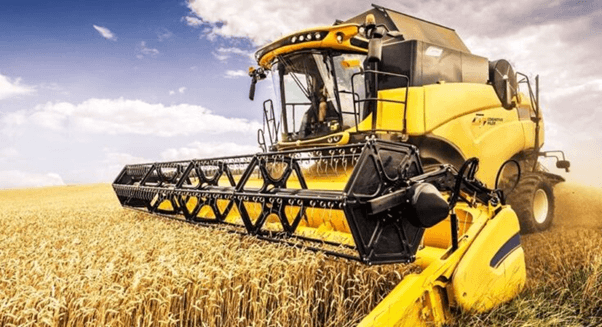 Cognitive Agro Pilot is an artificial intelligence-based driving system for farming equipment such as grain combine harvesters, tractors, and sprayers. The system “sees” and “understands” what’s lying ahead by analyzing images from a single video camera. It uses a deep learning convolutional neural network specialized for agronomic purposes to understand the types and positions of objects facing the machinery. Cognitive Agro Pilot then instructs the machinery to follow specific movement trajectories and sends commands to perform maneuvers. It’s like devising a route map in real-time.

The whole system includes an autonomous unit to manage farm equipment, a video camera, a display, a set of connecting cables, and other elements of the control system. The user interface is available via an Android mobile app for smartphones or ruggedized tablets. Cognitive Agro Pilot system contributed to saving money this harvesting season because of less consumption of fuel and other related materials, shorter harvesting time or machine hours, reduced equipment depreciation and minimized human errors. 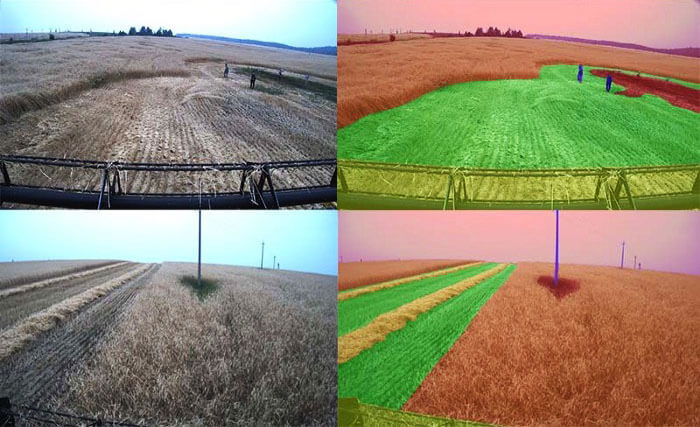 Anatoly Popov, Deputy Chairman of the Executive Board, Sberbank said, “A few years back, Artificial Intelligence (AI) in agriculture was a technology much talked about, but there were no practical examples of its widespread adoption in Russia. Now, once the first harvesting campaign with smart combines is over, we can say with confidence that the future is becoming a reality before our eyes, and what’s especially pleasing is that this is happening with the direct participation of Sber. Russia is one of the leading countries in terms of agricultural production and is a key exporter of wheat, therefore, given the scale of production, the Cognitive Agro Pilot system has the potential to save the domestic agro-industrial complex millions of dollars”.

According to the estimates of project members, in the next three years, every tenth harvester in Russia may become autonomous.

In September 2020, the Cognitive Agro Pilot solution won the Overall Harvesting Innovation of the Year award at AgTec Breakthrough Awards 2020, while a year before it won the AVT ACES AWARD, which was organised by the Autonomous Vehicle Technology magazine.