Researchers have created a robot that shows signs of empathy for his/her partner! 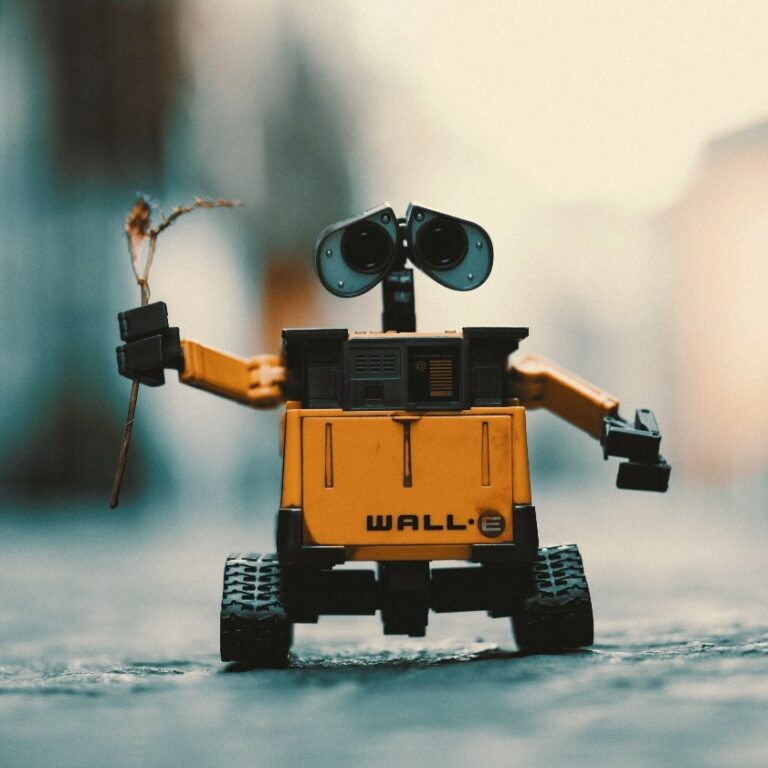 This achievement paves the way for robots not only to better communicate with each other but also more “humanely” behave with humans, in the same way, that in a couple one partner can predict the other’s movement.

To elaborate, researchers from the School of Engineering and Applied Sciences at Columbia University in New York have created a robot that shows signs of empathy, proving that developments in artificial intelligence continue at a rapid pace. According to an article published in the journal Nature, the research team, led by Hond Lipson, a professor in the Department of Mechanical Engineering, created a robot that learns to visually predict how another robot will behave, thus displaying a rudimentary kind of empathy.

The ability of humans and some animals to anticipate the actions of others, facilitates coexistence, cooperation, and the pursuit of common goals. But so far, robots have been lagging in this area. The experiments have shown that one robot was able to predict the target of another robot in the 98% of the cases, just by visually observe its actions and by utilizing the appropriate algorithm. “Our findings show how robots begin to see the world from the perspective of another robot. It’s probably a primitive form of empathy,” said researcher Bojuan Chen.

At the moment, robot behaviors are much simpler than those of humans, but they are expected to improve their ability to “dive into the mind” of another robot, in the same way that the 3-year-old children begin to understand that other people around them have their own goals, needs and views. Of course, for years, humans will be better than robots at “stepping into others’ shoes”.

On the other hand, according to Lipson, ethical questions arise: if technology allows robots to have human-like empathy and be able to guess human thoughts and intentions, they may also learn to manipulate human thoughts.

Is the robots’ era ahead?