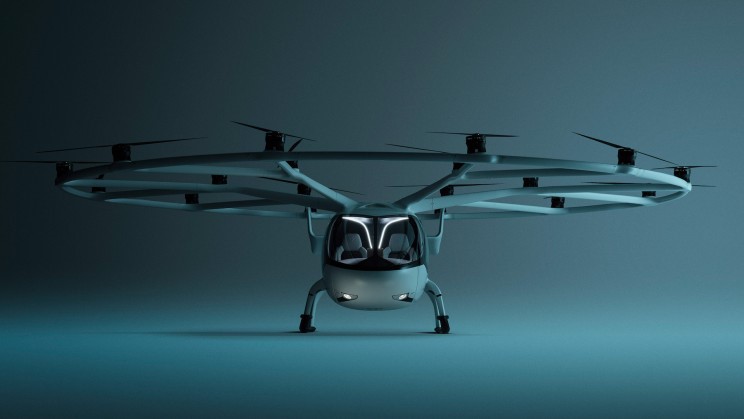 Volocopter will be the first air taxi which will be launched for public use in Singapore and Paris. The eVTOL (electric Vertical Take-Off and Landing)  company, founded in Bruschal, Germany, in 2011, is the mastermind and designer of this innovative concept. Volocopter is about to take action and get flying taxi services off the ground in two years as it released a press statement where it claims that it “expects its first commercial air taxi routes to be opened within the next two years”.

Several test flights have been conducted over the past months and years in Helsinki, Stuttgart, Dubai, and Singapore. Despite the fact that Volocopter’s first routes have not officially be confirmed until now, the company asserts that

Though the first routes are yet to be officially confirmed, the company says it has committed to establishing air taxi services in Singapore and Paris. The plan is the routes to be expanded in more cities around the world in the USA, Asia, and Europe.

It is beyond any doubt a very interesting venture which will probably be embraced by other companies. Let the battle for conquering the air for taxi services begin!