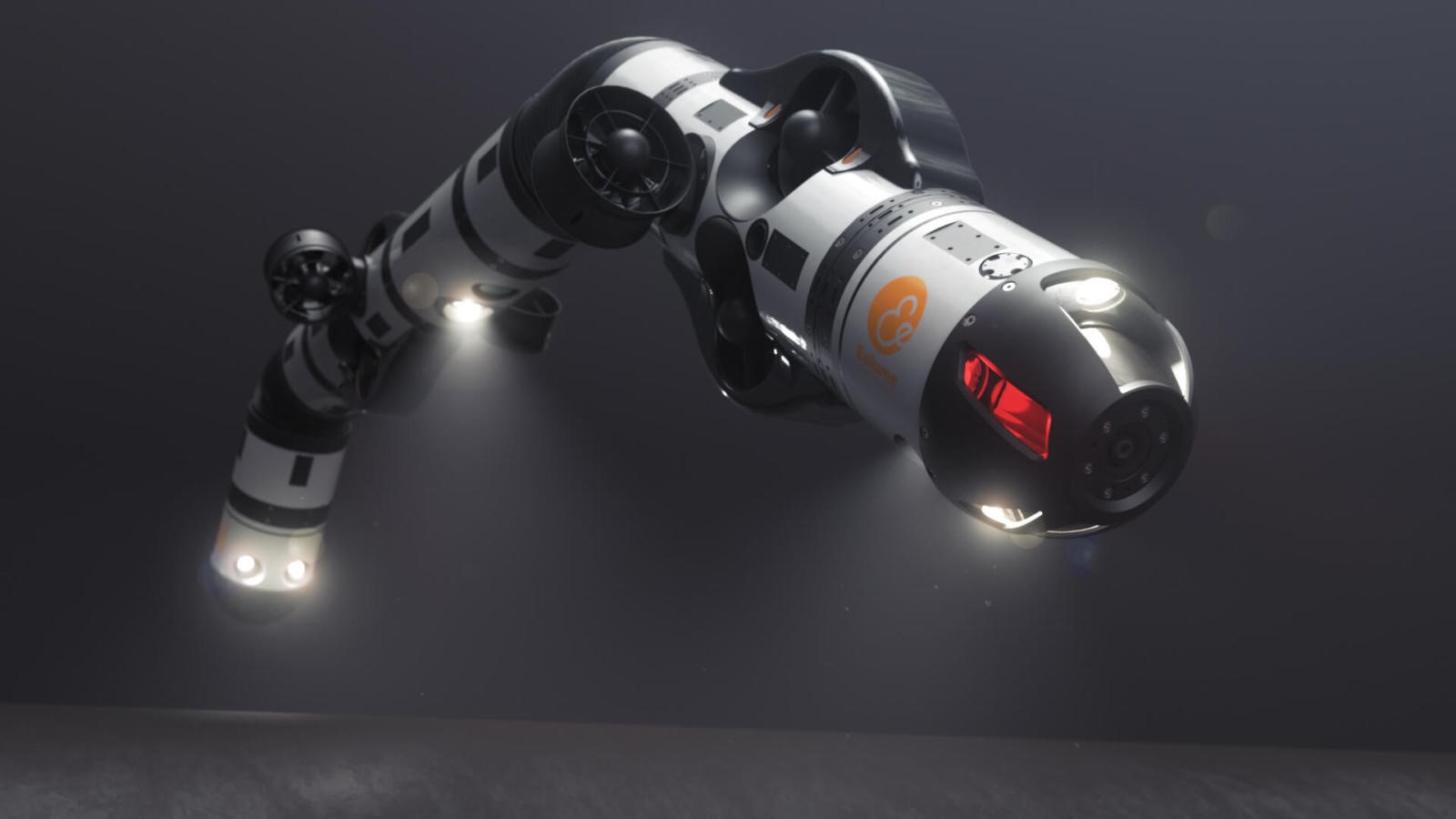 The oil and gas industry relies on colossal infrastructure, which means analogous maintenance costs. Pumping mechanisms, wells as well as thousands of kilometers of pipes must, in addition to their installation, be inspected at regular intervals and repaired if necessary. Underwater robots have already begun to be developed, embracing edge technology. The goal is to offer solutions that will make all the above processes safer, more economical, and less contaminating.

Among these approaches is Eelume, a six-meter-long robot in the shape of a snake. The robot is equipped with a camera at both ends. It has the ability to remain in a refueling station immersed in depths that reach 500 meters, for up to six months, without having to return to the surface. The self-propelled robot can cover distances of up to 20 kilometers before having to return to its station for recharging. It can also be equipped with different gears, depending on the mission to be completed: for example, it can bear tools to handle submarine valves as well as special brushes to remove sediments and marine organisms that accumulate on the immersed equipment.

Unmanned vessels have already undertaken the maintenance of many submarine oil wells and pipelines at great depths. However, these vessels usually have to be transported to the location where they have to operate by fully manned vessels, and then the control is taken over by operators on the surface vessel. The cost of this procedure can be as high as $ 100,000 a day, according to Pål Liljebäck, an executive at Eelume Subsea Intervention, which developed the robot.

The company is based in Trondheim, Norway, and originated through the Norwegian University of Science and Technology. Liljebäck typically states that “by allowing the robot to remain [for a long time] in a submarine station, it can be activated at any time to proceed with inspections or interventions, thus reducing the need to resort to costly surface vessels.”

Eelume has the ability to operate independently, undertaking missions assigned to it by a remote control center, to which the robot sends images and data. Its snake-like design allows it to operate in confined spaces as well as to twist its body in order to maintain its position in the face of strong underwater currents. Also, the fact that it remains in a submarine station makes it possible to activate it regardless of the weather conditions prevailing on the surface of the ocean and would possibly make it difficult to transport a conventional unmanned vessel by ship to that point.

The global market for underwater robotic solutions is expected to reach about $ 7 billion by 2025, according to analysts, and other companies have already begun the process of commercializing innovative proposals in the field of autonomous vessels capable of operating at great depths, and robotic technology allows their construction and use.

The oil and gas industries have a significant impact on climate change, while underwater exploration for potential deposits can damage the marine environment. Pål Atle Solheimsnes, lead engineer with Equinor, however, believes that Eelume is accompanied not only by economic but also environmental benefits. “Diesel-powered surface boats emit significant amounts of carbon dioxide, but robots, like the Eelume, have almost zero emissions.”

The Eelume Subsea Intervention, in collaboration with Equinor, will carry out the final stage of bottom tests later this year at the Asgard oil and gas field off the west coast of Norway. Eelume estimates that it will put into operation its first robots in 2022 and that it will have up to 50 of them scattered in the oceans of our planet by 2027.