The age of automation and artificial intelligence will undoubtedly change the world of work, erasing some professional figures, forcing others to retrain and creating new jobs.

For women, this can be another challenge that adds to those already long-established.

According to research conducted in six mature economies (Canada, France, Germany, Japan, the United Kingdom and the United States) and four emerging economies (China, India, Mexico and South Africa), in terms of jobs lost due to innovation technology, women may be only slightly less at risk than men. An average of 20% of women is estimated for 2030 compared to 21% for men.

Some occupations are more automatable than others, part of which are usually performed by women. For example, women predominate in many occupations with a high potential for automation due to routine cognitive work.

It is also true that with automation, labour demand will tend to increase with the growth of economies. Women could be in a better position to seize these opportunities due to the areas in which they tend to work. By 2030, women could get 20% more jobs than current levels.

In all ten economies analysed, 42% of jobs earned (64 million jobs) could go to women. 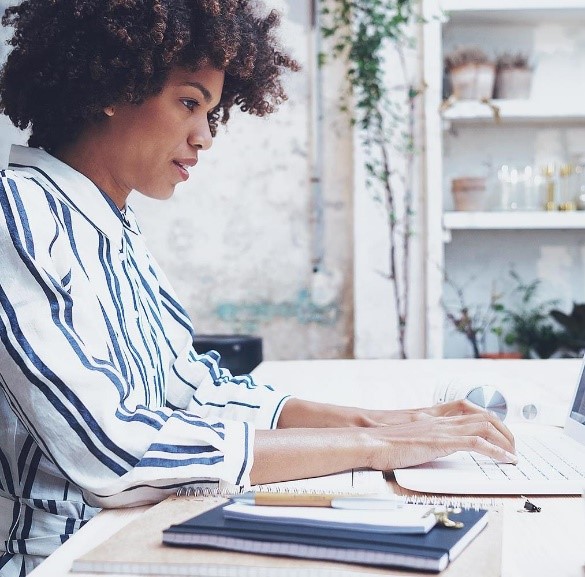 In mature economies, the increase in jobs should mostly concern the professional/scientific and technical services sector and the health care sector (women well represent the latter).

In emerging economies, on the other hand, employment growth should concern a broader range of sectors, including production, housing and food services (with a robust female connotation).

Another important phenomenon to be considered with a sense of responsibility is retraining. Automation will ask women who remain in their current role to change the way they work and, more in general, their working life.

2) could develop new skills in the time that is now left free by automation;

3) could work flexibly. The advent of these new and more flexible ways of working is particularly useful for women, who increasingly need to combine work and home and family management.

Yes, women will probably need a higher level of education and different skills to be able to retrain and aim for more productive and more profitable employment. Unequal gender salaries are a feature of both mature and emerging economies. Research suggests that, by 2030, automation could lead to a slight decrease in salary inequality and greater gender equality in the workforce.

To do this, however, it is essential to develop:

1) the skills that will be required. The private sector has to invest more in training and retraining its employees within their organizations or in partnership with academic and other institutions. Frequently, mid-career workers will have to upgrade or develop new skills. The public sector has to create qualifying training courses that are always in step with new trends;

2) the necessary flexibility and mobility: the mobility and flexibility of the system serve to meet the needs of an evolving labour market. Women are less mobile and flexible because they are more and more committed to caring for the home and family. The technological change should help make women’s working lives more flexible, for example, by allowing teleworking.

3) access and knowledge of the technology needed to work with automated systems, including participation in its creation: globally, women represent only 35% of STEM students in higher education and tend to study natural sciences more than the applied sciences related to information and communication technologies (ICT). Women are significantly under-represented in technology jobs: less than 20 per cent of technology workers are women in many mature economies. It is essential for women to participate in the creation of technology, not only because various gender teams have significant advantages. Also, because their contribution can help change the gender prejudice embedded in artificial intelligence algorithms. We must also do more to address the funding gap faced by women entrepreneurs, as a signal to encourage women to create technology and work in new ways. 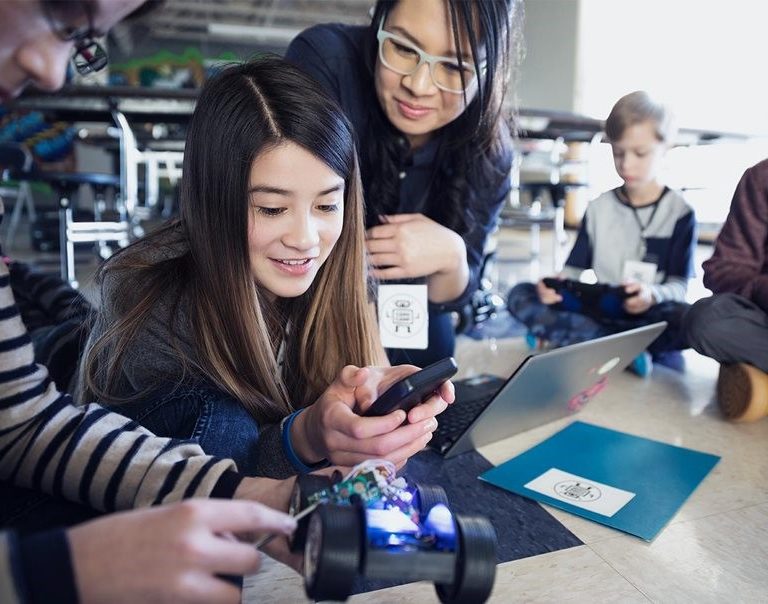 In conclusion, the age of automation can represent an excellent opportunity for women to relaunch powerfully in the emerging labour market, balance salary and employment disparities and actively contribute to the epochal changes that technology can produce. However, for doing this, the society has to structure itself to accompany them in a process that leads them to acquire new skills, to retrain themselves, and to support them in the cohabitation of the two working and personal souls.