Denouncing the lack of skills in various technical occupations, Prime Minister Boris Johnson promised to “end the useless gap between the so-called academic variety and the so-called practical variety of education.” In a recently published research article, it was attempted to understand whether UTCs have successfully educated students and bridge the gap between academic and technical education. The cornerstone of these institutions is a teaching curriculum that combines core academic subjects with technical subjects that meet regional skill shortages (such as engineering, manufacturing, or digital technology). UTCs also benefit from the direct involvement of local universities and employers: industry experts help design and deliver project-based learning by trying to develop skills and attributes valued in the workplace.

The first UTC opened in 2010, with another 58 subsequently opened in England.

The Center for Economic Performance (CEPR) conducted a study on the impact these new academic institutions have had on students and their learning outcomes.

Read the full article to get every detail here: 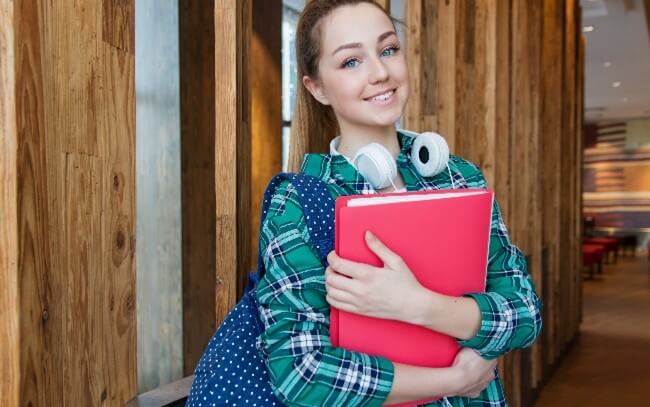