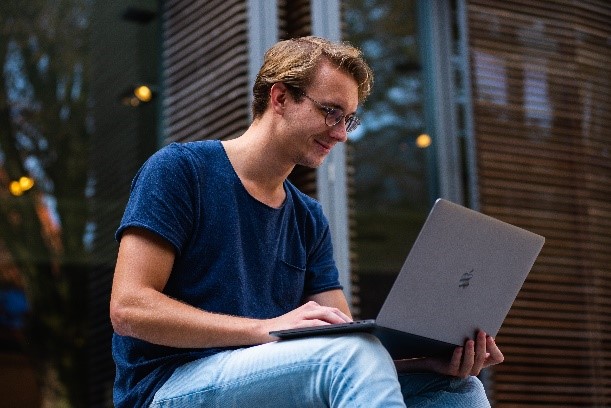 One of the major concerns of the Fourth Industrial Revolution is that artificial intelligence and automation – robots – will eliminate jobs, both blue-collar and white-collar roles in various industries.

But robots can never replace life, breathing, human thinking entirely in the workplace. The real challenge of the Fourth Industrial Revolution, therefore, is not robots, but adequate training for humans to carry out the available jobs. Reskilling is one of the primary needs and challenges of our era, and many of these skills cannot be learned in the university classroom.

A new model is needed, and apprenticeship – in which Swiss companies have been committed for a long time – is something that global companies should also consider.

Many Swiss companies have adapted their apprenticeship models to increase their talent pool abroad by offering apprenticeship programs in the United States.

During the National Apprenticeship Week in Washington, DC in November, the Embassy of Switzerland showed how the Swiss-style apprenticeship model can be adapted for various companies and sectors and how it can be useful to people of all ages and backgrounds with principles of lifelong learning.

At the World Economic Forum’s Future of Work Summit in New York, which took place at the same time as the National Apprenticeship Week, companies and leaders examined the scale of the expected changes in the workplace of the future – changes that can only be addressed from public-private partnerships. There is a surplus of educated people who do not yet have the skills to meet the needs of companies, companies with jobs that don’t have qualified candidates. With apprenticeships, the government and the private sector can work together to train and reallocate workers quickly, efficiently, and adequately to fill these gaps, while offering opportunities for smart but underutilized communities.

Shopping Basket
We use cookies to ensure that we give you the best experience on our website. If you continue to use this site we will assume that you are happy with it.Ok